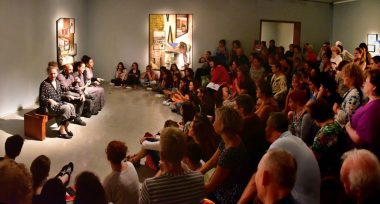 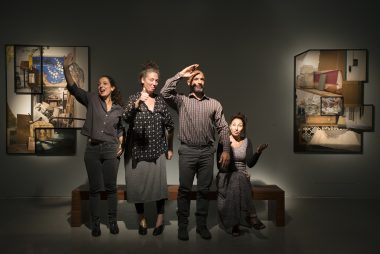 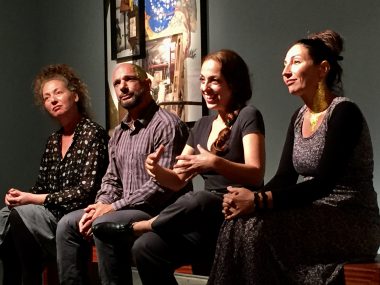 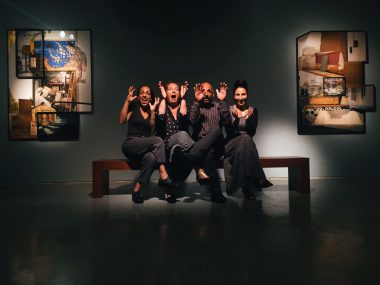 As part of the exhibition “No Thing Dies”

The Ruth Kanner Theater Group present its interpretation to the 3-year long conversations of artist Ilit Azulai with curators, preservation experts, and other employees of the Israel Museum. These conversations formed the base of the creation of the spectacular photographic collages on display in the exhibition No Thing Dies, now being transferred to another medium – the theater.

The Ruth Kanner Theater Group is known for its unique dramatic language, which gives a sharp interpretation of texts, literary and others. From the stories of S. Yizhar to the Hebrew notebooks of Franz Kafka. The show gives an unusual point of view to Azoulay’s visual work and an unforgettable visit to the museum.

“No Thing Dies” by Ilit Azoulay >>