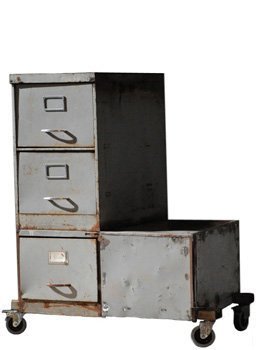 Ruth Kanner Theater Group has been engaged, since 1998, in exploring its own surroundings by searching for a local theatrical language, interweaving storytelling, physical theater and visual imagery.The group’s re-examination of Israeli narratives is performed through literary and documentary texts, creating Storytelling Theater.
Storytelling has deep roots in Jewish culture. It is an ancient art that touches upon contemporary questions concerning the relativity of truth and its dependence on the eyes of the observer. The struggle to translate a text that was not originally created for the stage into the language of the theater provides an opportunity to explore and expand the limits of stage language.
We believe that theatrical creation – an independent parallel world of rules, structures and principles, can inspire the creation of similar principles in the real-world. Thus, we try to create an ongoing process of searching, asking and exploring, aspiring to doubt obvious truths, to touch hidden sensitivities.
Our working techniques are based on intensive and creative physical-vocal experimenting, while creating an active dialogue between all the production’s participants.
The group’s productions have been decorated with many awards, including the Landau Award, the Rosenbaum Award, the Margalit Award, the best show, best director and best actress prize of the Akko Theater Festival.

From the Landau Prizes for Arts and Sciences reasoning:
“…The Ruth Kanner Theatre Group is a paragon of excellence in ensemble acting, of constant development, and commitment to a collective artistic path. An uncompromising and particularly demanding path in the field of independent creation. In their work they honed unique stage expressions and gave new dimensions to the genre of storytelling theatre, which recounts the Israeli story in different and varied ways, with all of its complexity and the moral dilemmas it faces…”

The group performs a variety of works and special theatrical programs in Israel, conducts international tours and participates in local and international conferences and cultural events.