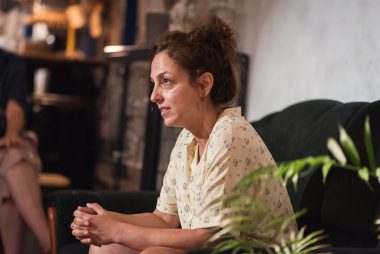 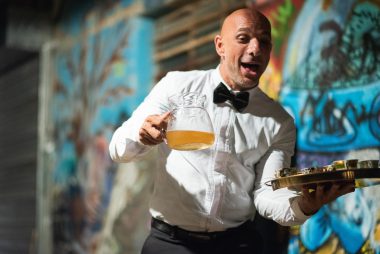 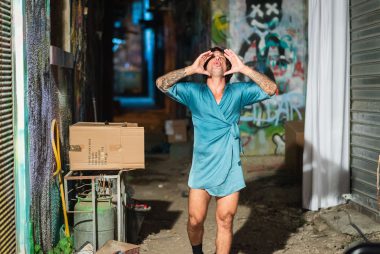 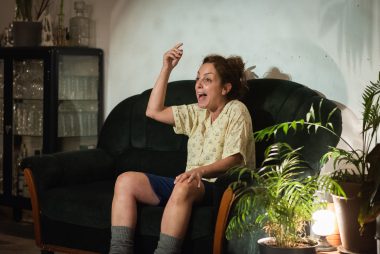 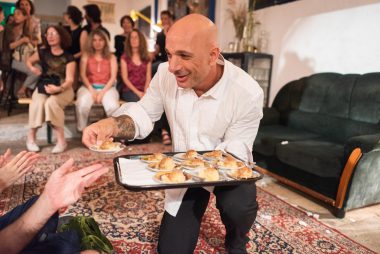 A Dog- Bridegroom
based on Yōko Tawada
Storyteller: Ronen Babluki

An old man happens to meet his daughter in the street, a young woman riding a taxi with her mother, a man brings a pack of soap as an unexpected gift to his wife, a sleepy suburban teacher tells her pupils a legend that worries  their mothers – small incidents crack systems of proximity, control, loathing and love.