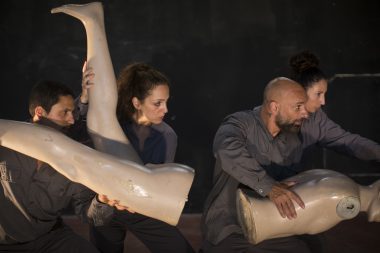 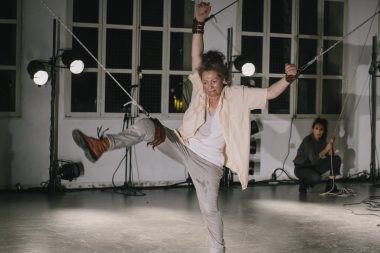 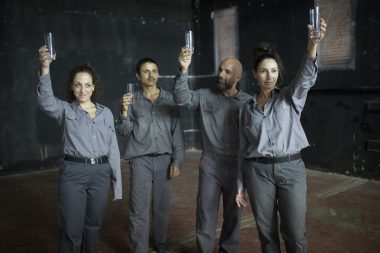 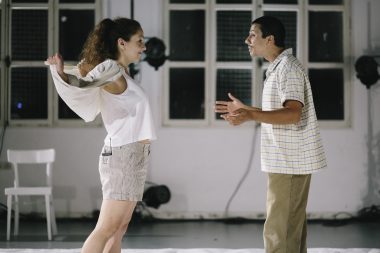 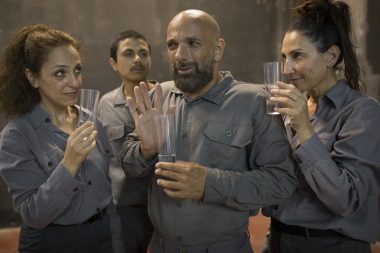 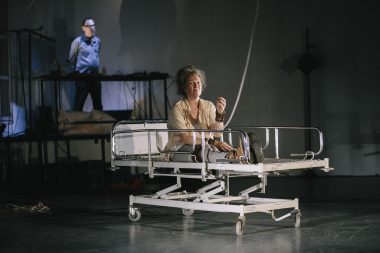 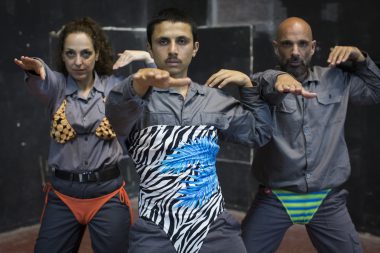 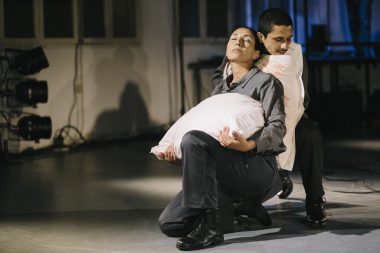 The Ruth Kanner Theatre Group delves into the hypnotic views of S. Yizhar, and brings together three stories about three seas: the Sea of Galilee, the Mediterranean Sea and the Dead Sea.

Three stories will be told about the three seas:
“One is green-blue the other is sea and endless haze with a girl and a boy and the third is grey stormy and very salty..”

At the heart of the frenzy, in a dizzying confrontation with the wind, sea and time, the rhythm of man’s orderly actions goes awry. Then, at a moment of a complete stop, of arrhythmias, a tip of a secret is revealed.

“For the distance between wonder and ordinary is not great here, look.”  S. Yizhar